Mason Creek Utility District serves nearly 2,300 residential homes and approximately 100 commercial and retail businesses. The district is bordered by Interstate 10 on its northern edge, portions of Fry Road and Houghton Road on its eastern border, Brondesbury on the southern border and portions of Westgreen on the west side of the district.

The homes in this district were developed by Kickerillo Company mostly in the 1970s and 1980s, so the age of the district offers residents mature trees. Despite its proximity to the city of Houston, the district is still considered an independent community. 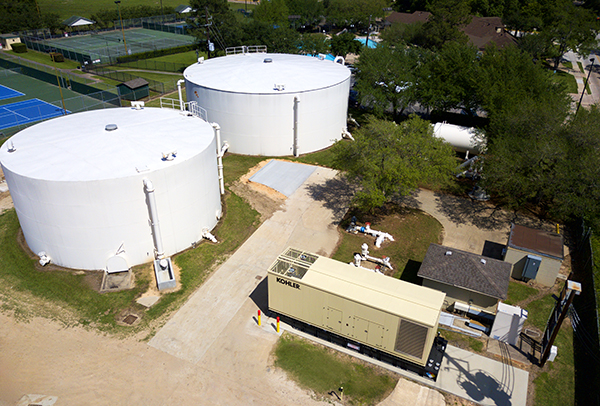